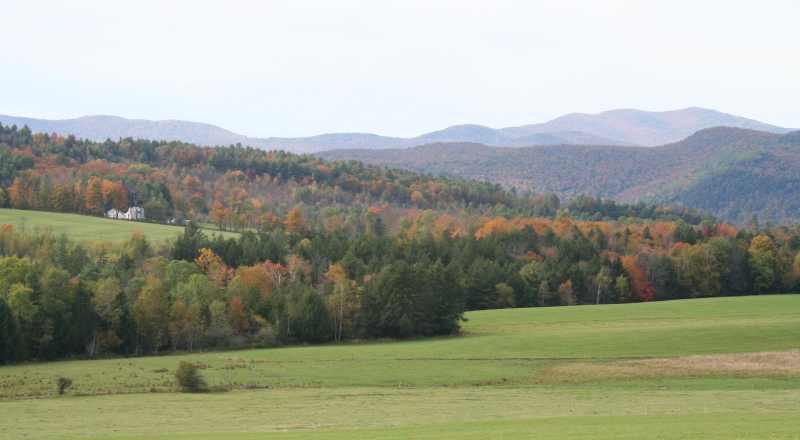 Bernie Lewis is the sitting judge in the Orange District Probate Court. In addition to serving as judge, Bernie practices law with the firm of Lewis & Baldwin, PLLC, with a concentration on Estate and Long Term Care Planning, Civil Litigation, Bankruptcy, Real Estate Law, Commercial Law and Family Law. Bernie has taught Probate Law as an adjunct professor at the Franklin Pierce College and worked for the State of Vermont Department of Banking, Insurance and Securities as the Market Conduct Chief Examiner.

Before entering the practice of law, Bernie was an executive in the defense industry. He began work as a scientific computer programmer at the Arnold Research Organization, NASA Ames Research Center, Moffatt Field, California. He also had extensive experience in the military flight simulation industry and has held positions as a Scientific Computer Programmer, Manager of Programming Services, Manager of Digital Landmass Radar Simulation Software, Senior Systems Analyst, Program Engineer and Program Manager.

Bernie holds an AA and BS degrees in Mathematics, has done graduate work in Systems Management at the University of Southern California, and holds a Juris Doctor Degree from Vermont Law School. He is admitted to practice in the State of Vermont as well as the United States District Court for the District of Vermont and the United States Court of Appeals for the Second Circuit. Bernie has tried cases in New York, New Hampshire, Massachusetts, and Great Britain, and serves clients on both the East and West Coast.

Mike possesses over 20 years of legal counsel, management, negotiations, and contract development experience within both the telecommunications and defense industries. His specialties include assisting clients in the development and implementation of Intellectual Property plans; the drafting and prosecution of patent applications before the US Patent & Trademark Office (USPTO); and the negotiation, development, and management of License Agreements to protect critical, emerging technologies. Mike is well versed in all facets of corporate law, providing his clients the perfect complement to his technical and business development skills.